Over the last few days, I’ve played around with r2wars, a competion typically between two programs that try to survive as much time as possible in a shared memory space. A python implementation of r2wars can be found on github as well as a C# Implementation.

So let's start at the beginning with a question that might help some unfamiliar people understand all of this: what radare2 actually is. According to Wikipedia,

"Radare2 is a complete framework for reverse-engineering and analyzing binaries; composed of a set of small utilities that can be used together or independently from the command line.
— Wikipedia - Radare2

So we can use radare to take apart binaries, but using all the tools included, we can do much more as you'll see next.

radare2 commands tend to be not so descriptive. If you don't know what a command does, you can append a question mark to the command to get some help. If you know what you want to do, but don't know the command that might be able to do what you want to do, you can use this alias to search through all radare commands interactively:
"alias r2help="r2 -qq -c '?*~...' --"

Over the last few days, I’ve played around with r2wars, a competion typically between two programs that try to survive as much time as possible in a shared memory space. A python implementation of r2wars can be found on github as well as a C# imple-mentation2.

There exist similar forms of games such as Core Wars, but what makes r2wars different is that the bots can be built in any architecture supported by ESIL (Evaluable Strings Intermediate Language), more than 2 programs can run at the same time and cyclic execution cost matters for the turns.

So here we go, some more in detail information on how stuff works:

Assembling such a bot can be done using rasm2, the radare2 assembler and disassembler tool, as displayed in the listing below.

The bot created can be inspected, by disassembling it again using rasm2 like below.

So now that you know how to assemble a bot, let's define the "arena" or the shared memory space in which the bots will battle.

Allocating memory for the Arena

First of all, some memory should be allocated, for two bots, 1024 bytes should be enough. Memory can be allocated by radare as displayed below:

By doing this, we allocated 1024 bytes of memory. This is the shared space in which the bots will battle each other.

Setting up the arena and ESIL

The next step to building the arena is to define the architecture and the size of the registers that should be used:

The next step is to initialize the ESIL VM state as well as the VM stack. All radare2 command for editing the ESIL VM are prefixed with ae.

Generating initial positions for the bots

In order to generate a random offsets where the bots can be placed, multiple addresses should be generated in the following way:

The space in which the bots should be generated is defined as "gen space". This means we can generate a random address in the range \([0, 0x340)\) in which we can (in theory) place the first bot.

After placing the first bot at, for example, (0x40), the address space in which the address for the second bot is chosen from is shrunk to \( [0x40+\texttt{maxbotsize}, 0x340] \) as displayed below.

This might not work the first time, for example when using the default example of two bots in a 1024 bytes big memory space, each bot has (in theory) got 512 bytes of memory. Doing this for \( n \)~bots in \( x \)~bytes of memory results in \( \frac{n}{x} \) bytes per bot. This gets more problematic with a greater amount of bots in a limited memory space.

Inserting bots into the arena

Inserting the bot into the arena is as easy as writing it's assembled code into the shared memory space. The command below writes the assembled bot to the memory location \(0x100\).

r2wars is a round based game. This means that we need to store the state of each "player" (bot) each round, so that the others can execute their operation. When it's the players turn again, the state has to be restored, so that the player can continue execution as if nothing had happened. r2 can dump all ESIL registers using the aer command and can even print a command to set the registers, aerR.

By dumping these registers, we can easily restore the state of the bot, by replacing newline chars \n by semicolons ; and executing the result with r2.

After having created an "arena" and inserted a bot into the arena, we can execute an instruction, but before doing so, we still need to set up the"Progam Counter" (PC) and the "Stack Pointer" (SP) for the bot. We can do this by using the aer command, that can be used to manipulate
the ESIR registers:

After having done this, the VM is setup and the instruction pointer (Program Counter in ESIL slang) is pointing to the first instruction of our bot. In order to step into, we can use the aes command:

Well, We're at the point at which you should have understood the basics, if not, DO NOT PANIC! You can read the "original" description here.

If you have the desire to play around with this, you can clone my implementation from here. It is ready to go with two example bots that you can adjust to your needs.

So from here on, you're on your own. Good luck. 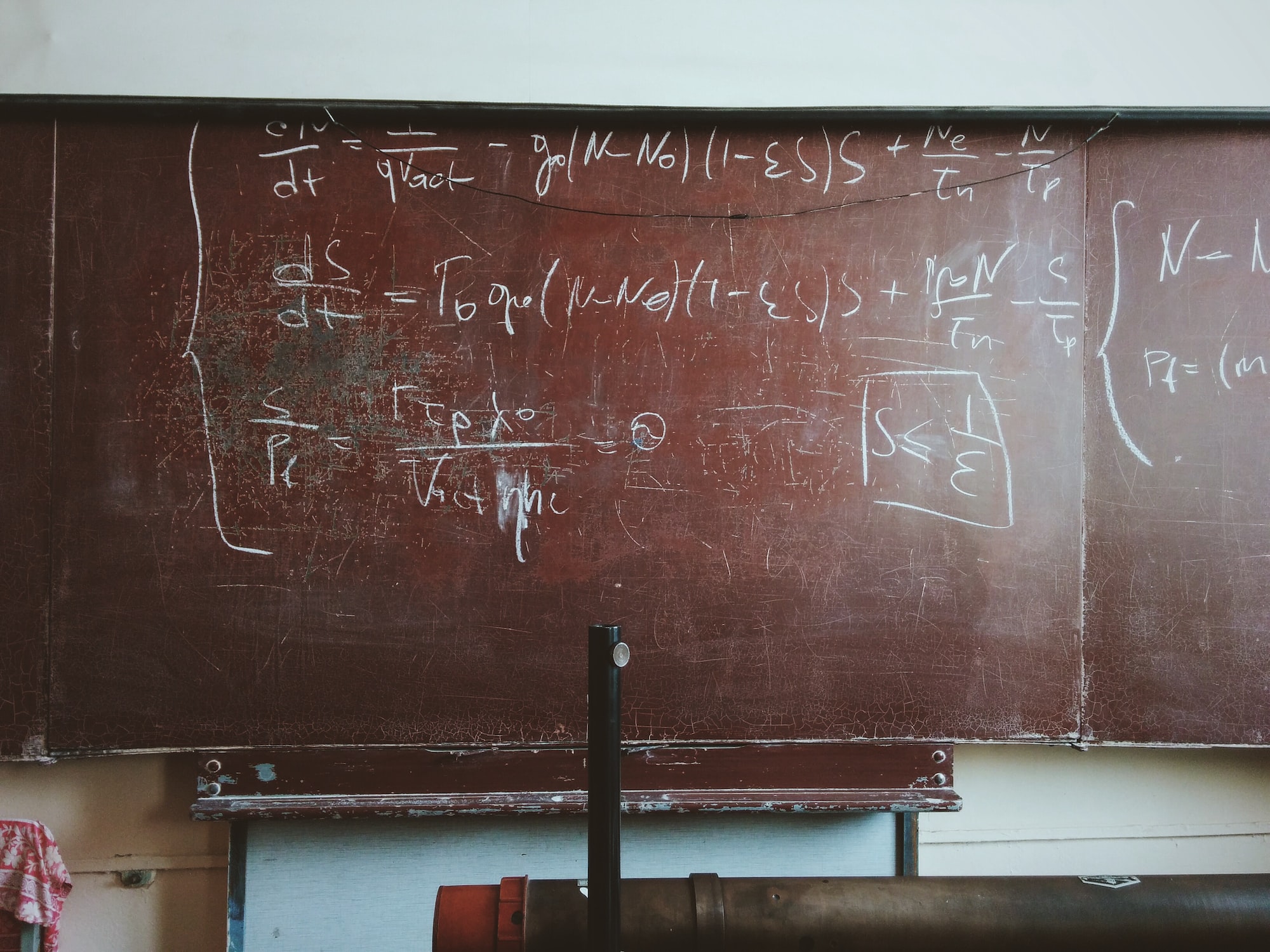 So, this is a fairly long writeup for the pseudo-key challenge from the redpwnctf. It is ment to not only show the solution of the challenge, but also how to

This disclosure process of leaking all flags from the NahamCon CTF.